The area where the neighborhood is today was once a field called the Butchery Orchard. In 1935 the construction of Strand began, hence the name of the neighborhood today, and starting with 1970, the first constructions appeared. The neighborhood is divided into two areas: Strand I and Strand II. During the period of the communist regime, through the industrialization program the first blocks with the specific architecture of that period were built.

It followed a period of development of the neighborhood, so that from 2000 to 2012 Strand II was born, an area where you'll find especially villas and blocks of maximum 4-5 floors.
Today, the neighborhood has a wide range of housing and is one of the neighborhoods searched on the real estate market in Sibiu and beyond.

Here are some features of the neighborhood: 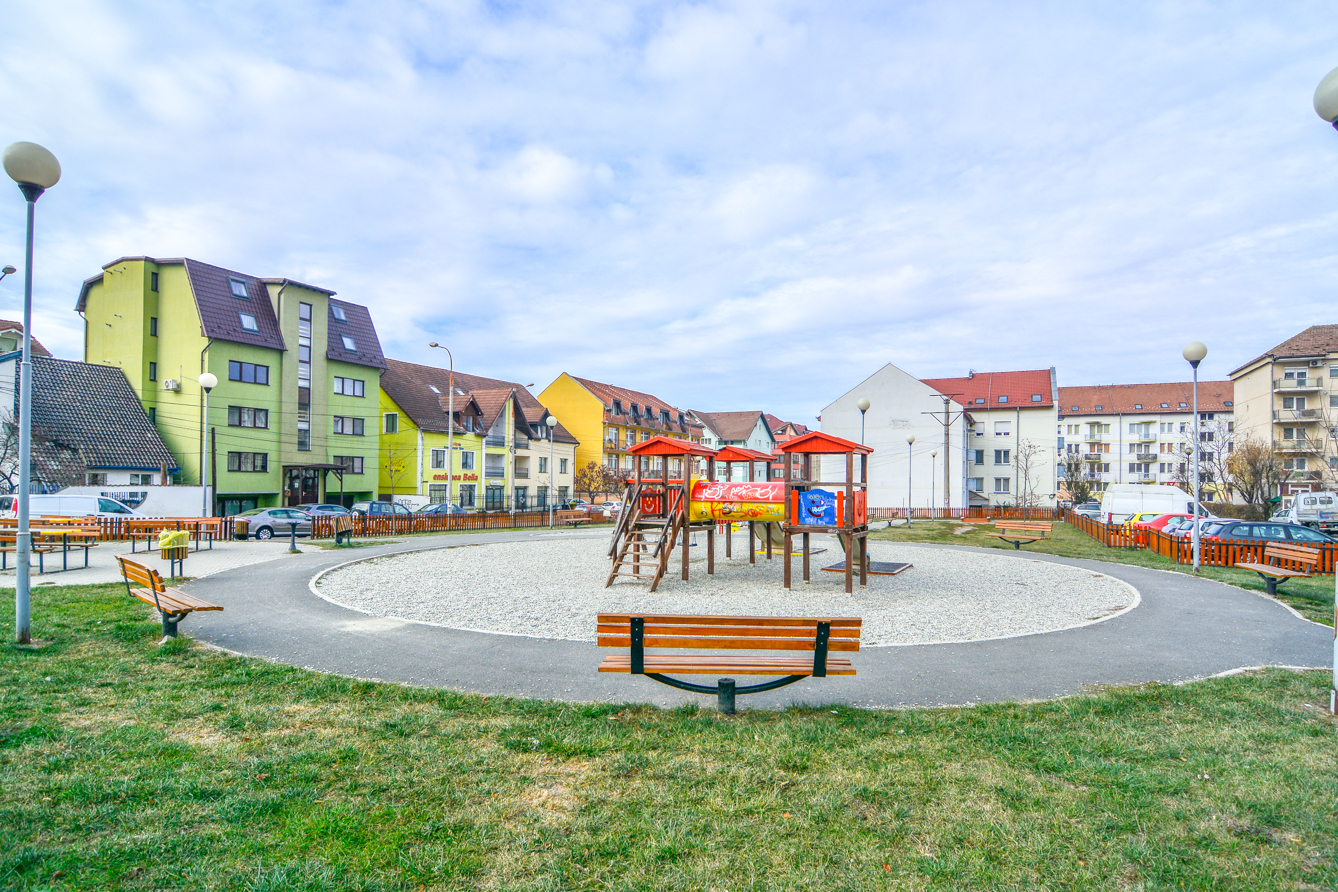 2. Delimitations
The neighborhood is divided into 2 major areas: Strand I and Strand II.

Strand I is delimited as follows:
- North of Onisifor Ghibu Street and Alba Iulia road
- East of Victoriei Boulevard and Rennes Street
- in the West, the neighborhood is delimited by Maramuresului street, Cristian street and Litovoi Voda street.
- South of Saliste Street

3. Population
Being a booming neighborhood, the population of Strand will continue to grow more and more in the coming years. At the moment, according to the last census, the data show that around 12,700 people live in this neighborhood. The increase in the number of people in this area is due to the fact that many new blocks have been built and is one of the quietest and most sought neighborhoods on the real estate market in Sibiu. 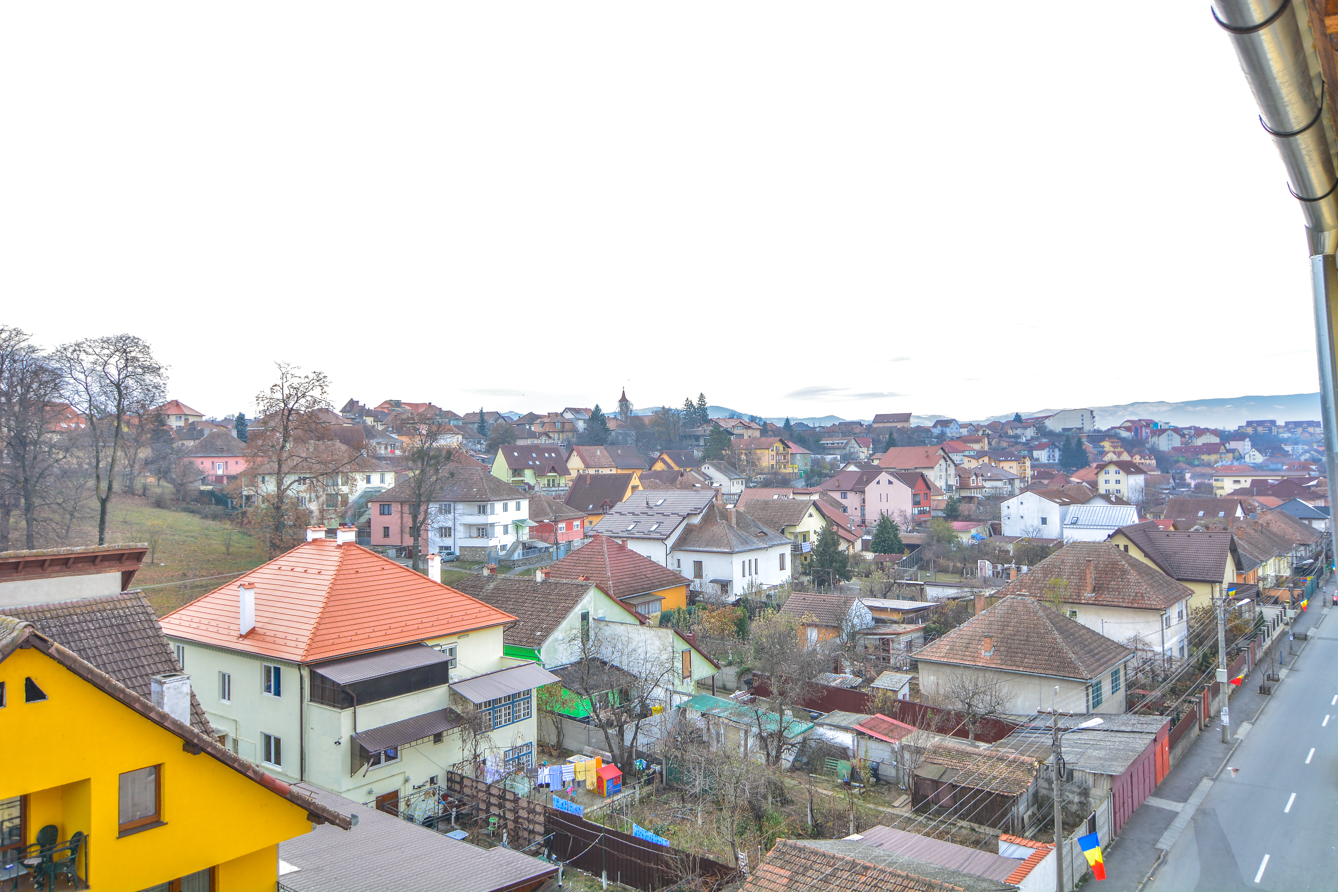 4. Zones
Strand is divided into two main areas: Strand I and Strand II.
In 1970 the construction of the first villas in Strand I began. Since then, the neighborhood has been continuously expanding and developed, so that starting with 2000, a new area was born: Strand II.

Strand I area is dedicated especially to the inhabitants who want to live in a block of flats, closer to the center and to the points of interest in the city. Instead, Strand II is ideal for those who want a quiet life at home and away from the hustle and bustle of the city center.

There is a wide range of buildings available and many people are looking for the ideal home, and this neighborhood is the perfect option. 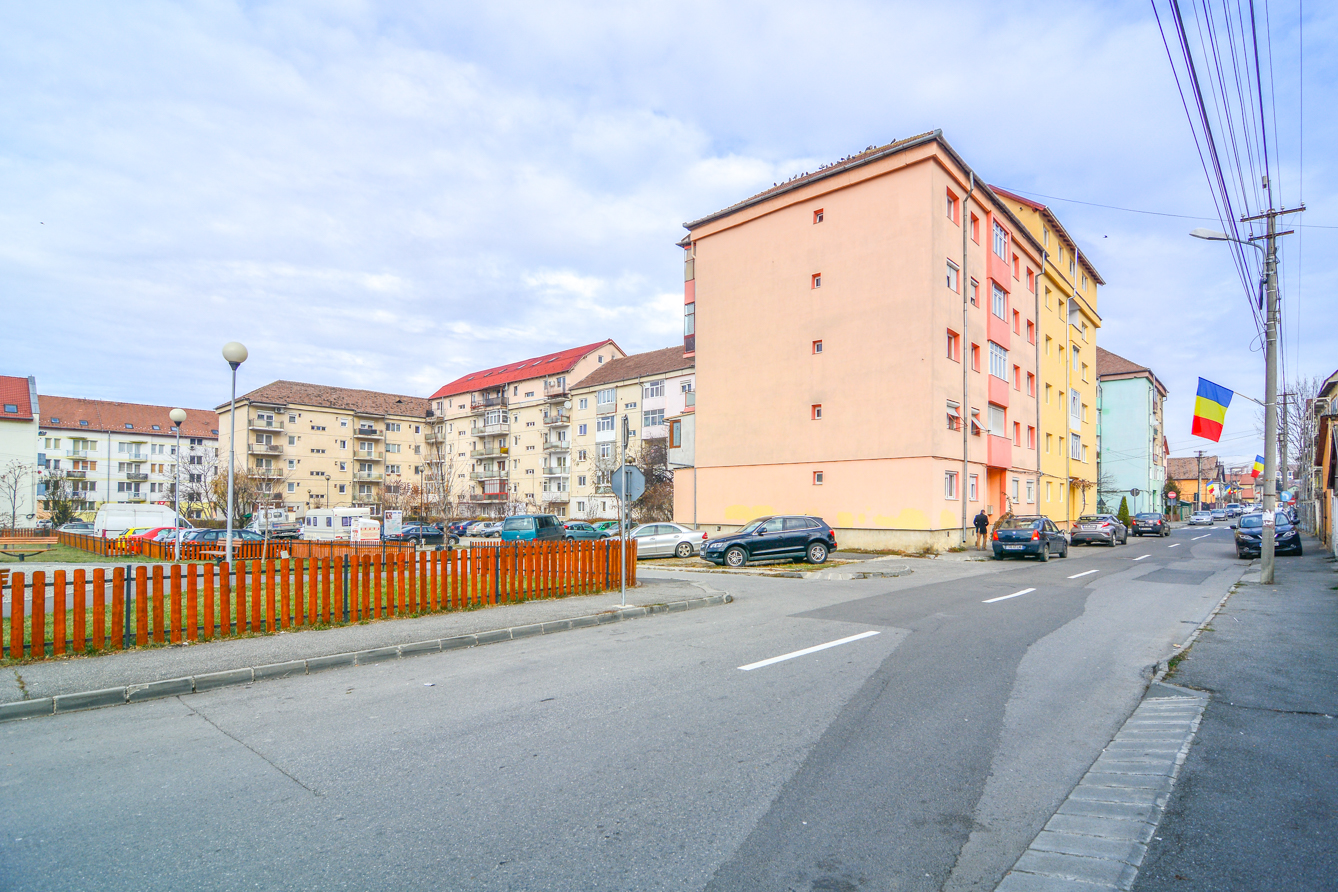 6. Sights and institutions of interest
Although it is a neighborhood away from the agglomeration of the central area, there are many points of interest for the inhabitants.
Areas of interest include Aqua Fun Beach, Vointa Stadium, Military Hospital, Onisfor Ghibu Theoretical High School, Gymnasium School 1, Strand and Cristian parks, Visma Company etc.

8. Infrastructure with public transport lines
Being close to the city center, the neighborhood has many connections with the rest of the city. It can be easily reached anywhere in the city. The main bus routes starting from the Strand area are: 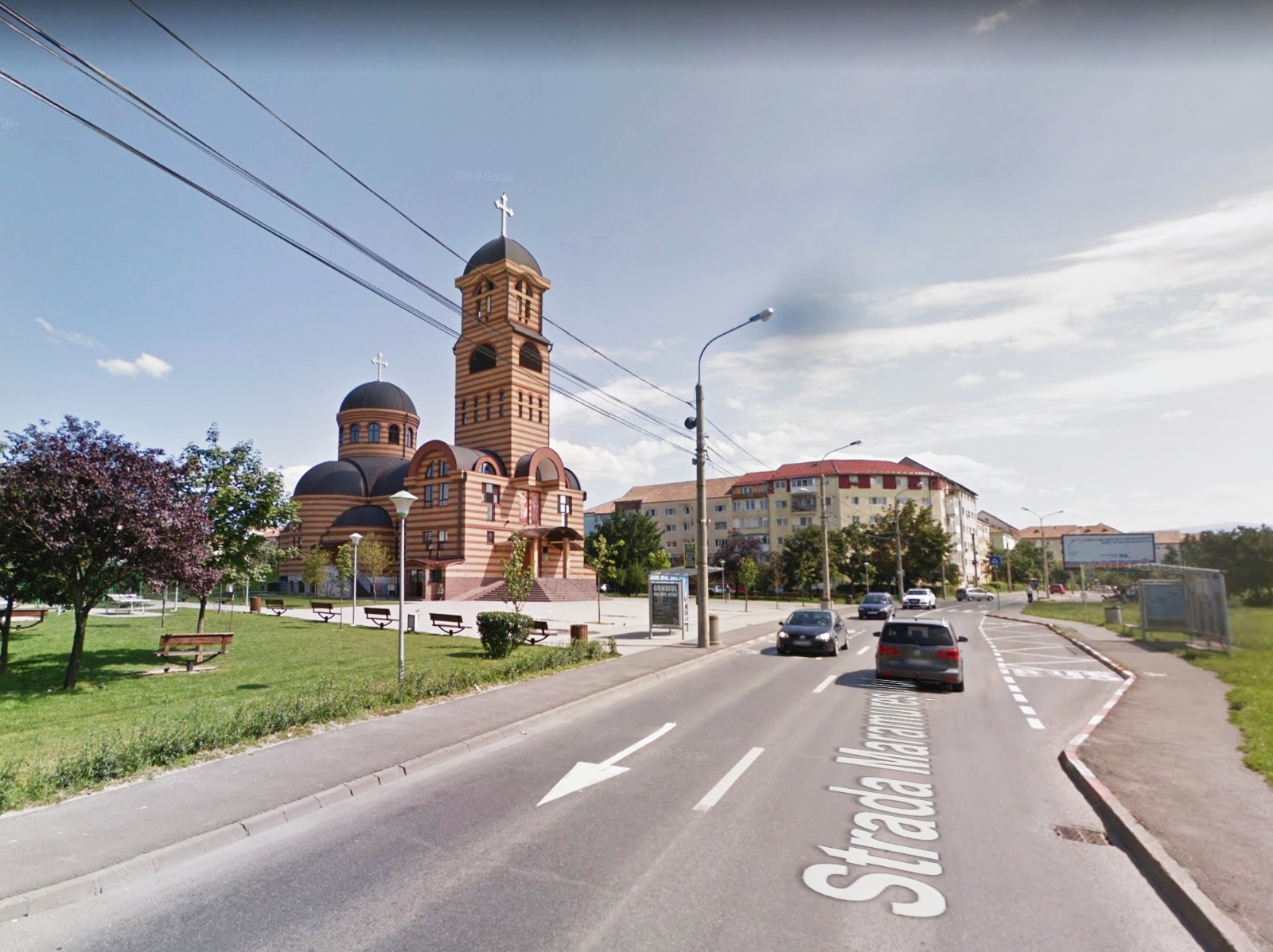 9. Parks and green areas
When we choose to buy a home, a very important aspect is the area where we would like to live.
Apart from all the nearby points of interest and the proximity of the neighborhood to the central area or the workplace, more and more people are looking for areas as close to parks, green spaces and relaxation.

Strand is a neighborhood surrounded by parks, with many green areas specially designed for relaxation and playgrounds for children.

An example is the Strand Park which is the largest in the neighborhood and is behind the Church of St. Michael and Gabriel.

Another very beautiful and newly built park is Strand II Park on Dimitrie Cantemir Street. Cristian Park is another ideal place for relaxation and is located near Cristian Street.

Apart from the specially designed parks, the neighborhood borders the Sub Arini Park which is the largest park in the city. With all these areas near the neighborhood, the residents of the Beach can choose where to spend their free time in a natural and peaceful environment.

To see the complete offer of apartments for sale in Sibiu located in the Strand district, click here. 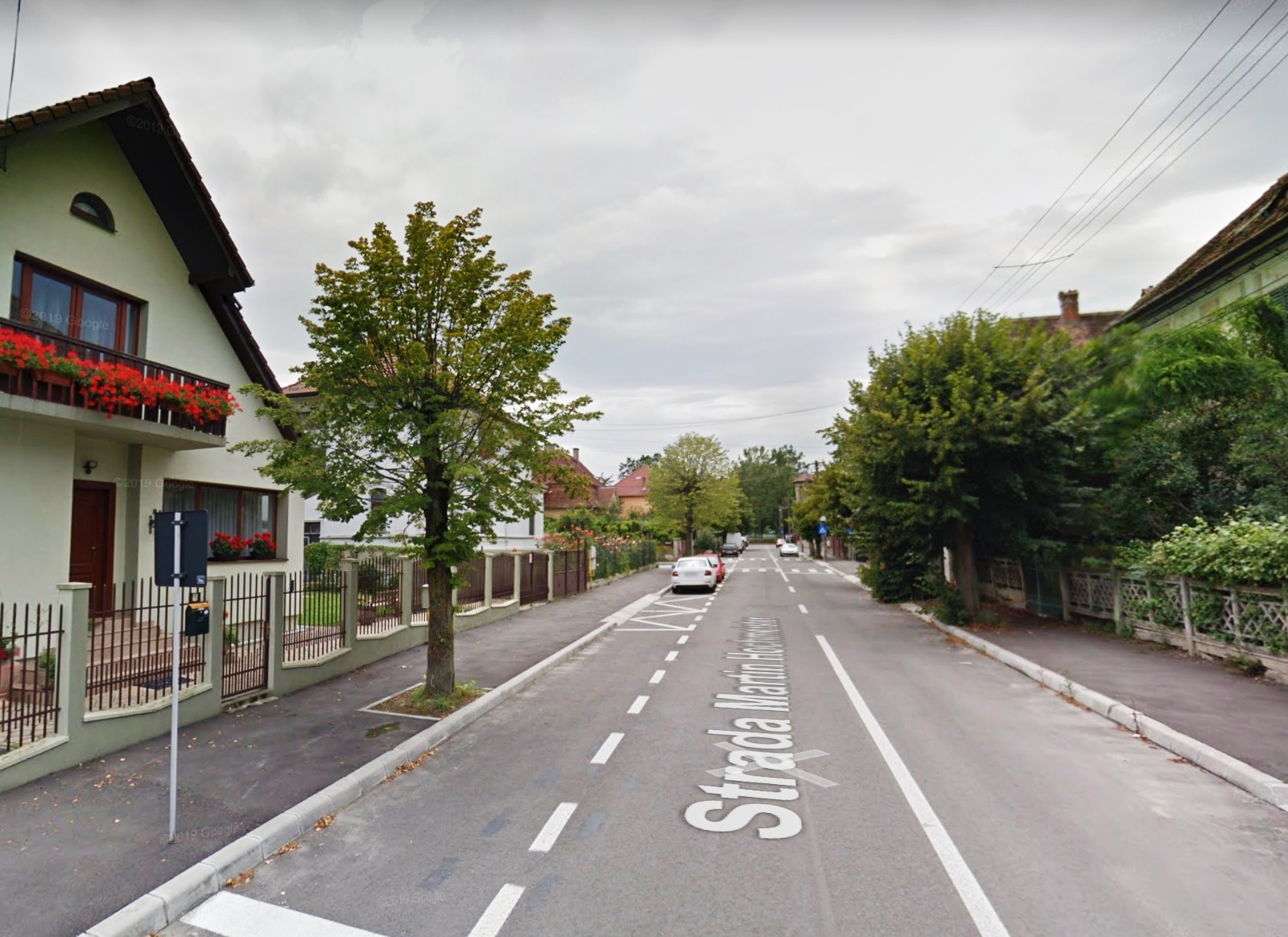