In the past, Turnisor district was a Saxon village near Sibiu. This village is dating
from the thirteenth century, and its bases were laid by a Saxon colony.
The settlement was founded and has documentary attestation since 1336. Starting with 1734, the area and landers began to settle in this area.
After the end of the Second World War, the village of Turnisor is included as a suburb of Sibiu. After 1980, the communist authorities demolish a large part of the Saxon houses located on Alba Iulia street until the intersection with Eduard Albert Bietz and Calea Turnisorului streets. Instead, prefabricated blocks of material are built.
At present, the Turnisor neighborhood (Neppendorf in German) is a suburb of Sibiu. 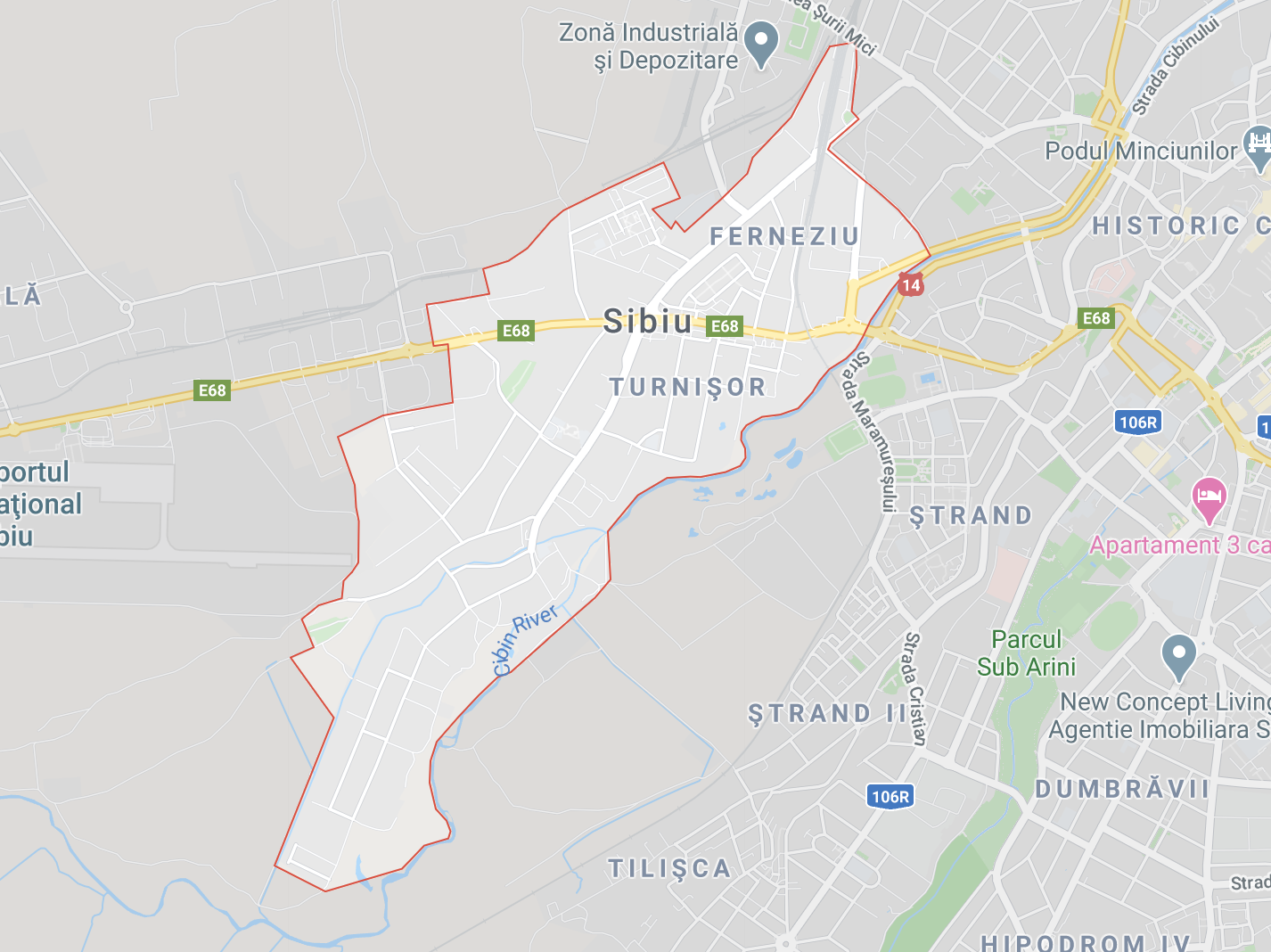 The main features of this neighborhood:

1. Perimeter
Turnisor district is spread over a fairly large area, almost similar to the one on which the Hippodrome career stretches.

3. Population
Although the area on which the Turnisor district is located is a significant one, being similar to the one on which the Hippodrome district stretches, the population number is less than a tremor compared to the one held by the Hippodrome neighborhood. Thus, the number of people living in this neighborhood is about 13.100 inhabitants, these data being centralized at the last census. In the last years several blocks have been built, which shows that the population is constantly growing. 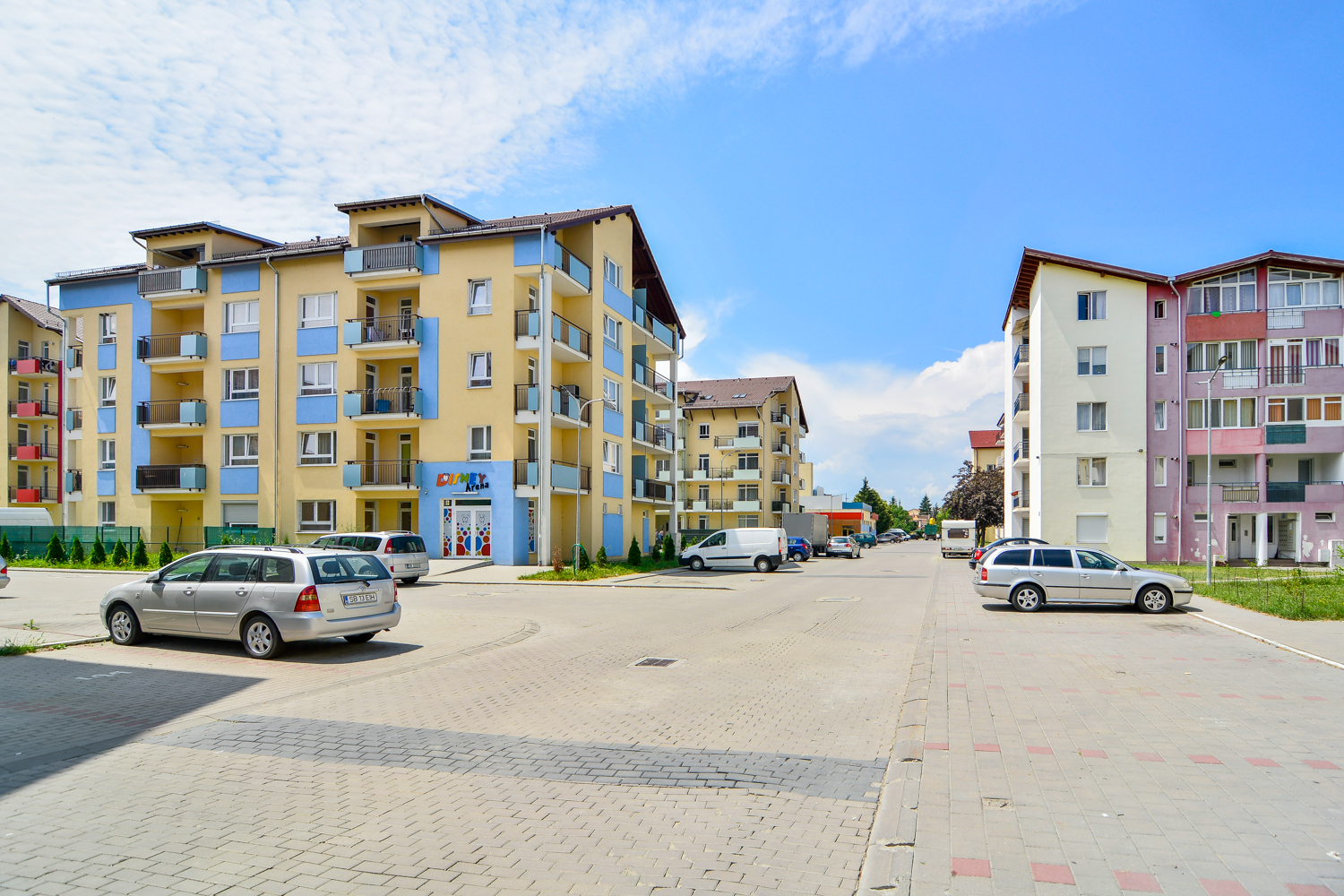 4. Zone
Like other neighborhoods, Turnisorul has several areas: commercial areas mainly located on Alba Iulia street, both at the entrance to the neighborhood and at the exit from Sibiu, areas of houses and areas of blocks.

5. Types of constructions:
Initially, Turnisor District was an exclusive neighborhood of houses. Later part of the Saxon houses were demolished and blocks were built. After 2000, the construction of one of the largest residential blocks of new buildings in Sibiu, the Alma Assembly, began. It was built on both Frunzei Street and Ogorului Street. Most of the blocks are structured on the ground floor plus four floors. However, there are several tower blocks both in the Alba Iulia area and in the Alma Residential Assembly. At present this area is one of the most appreciated and coveted as for Sibiu.

6. Sights and institutions of interest

An important historical monument located in the Turnisor district is the Evangelical Church which dates back to the 13th century. It was radically transformed in the eighteenth century, removing its side ships and adding the current tower above the choir. 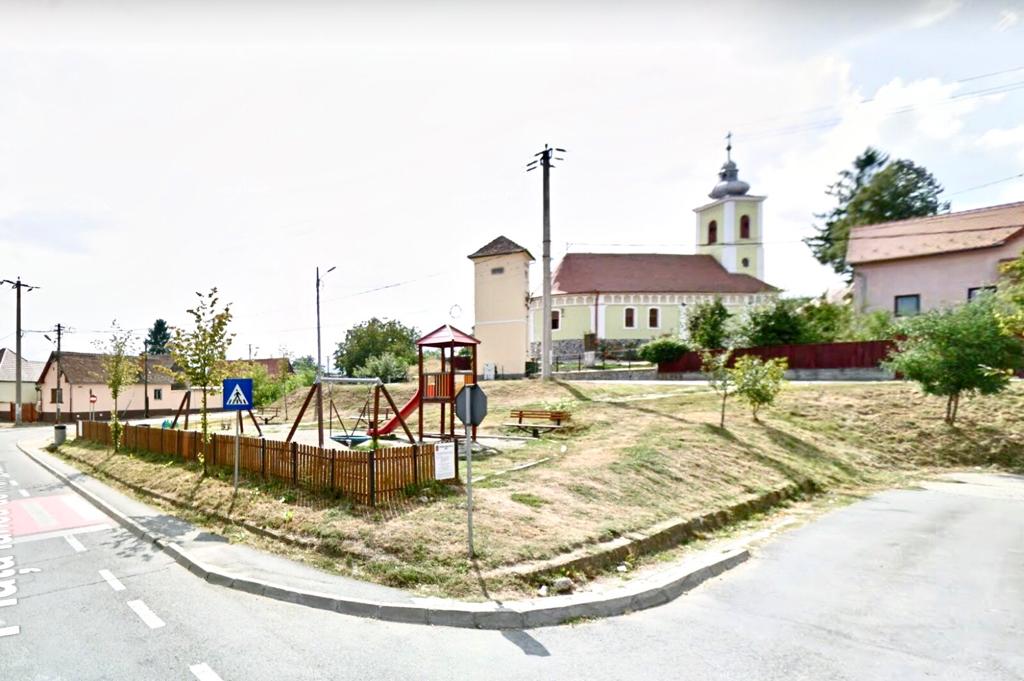 Another tourist objective is one of the oldest buildings of Orthodox worship, namely the church "Saint Jerome Nicolae" located in the "Iancu de Hunedoara" Square. It was built around 1800.
In the area there are also institutions of interest such as: banking units, schools and kindergartens, pharmacies and medical offices and commercial areas. That is why the demand for apartments for sale in Sibiu is quite high.


7. Distance from the center
Although it is a neighborhood located on the outskirts of the city, the distance from the city center is not great. The road traveled with the foot to the center can be done between 20-40 minutes depending on the area from which you leave. By public transport or by car, it can be reached in 5-15 minutes depending on the time of day and the area from which it starts.

9. Parks and green areas
Due to the fact that there are areas of houses in this neighborhood, the green spaces are not lacking. We can not say that there are many parks in this area, but there have been arranged besides the newly built blocks several playgrounds for children.

See the complete offer of apartments for sale here. 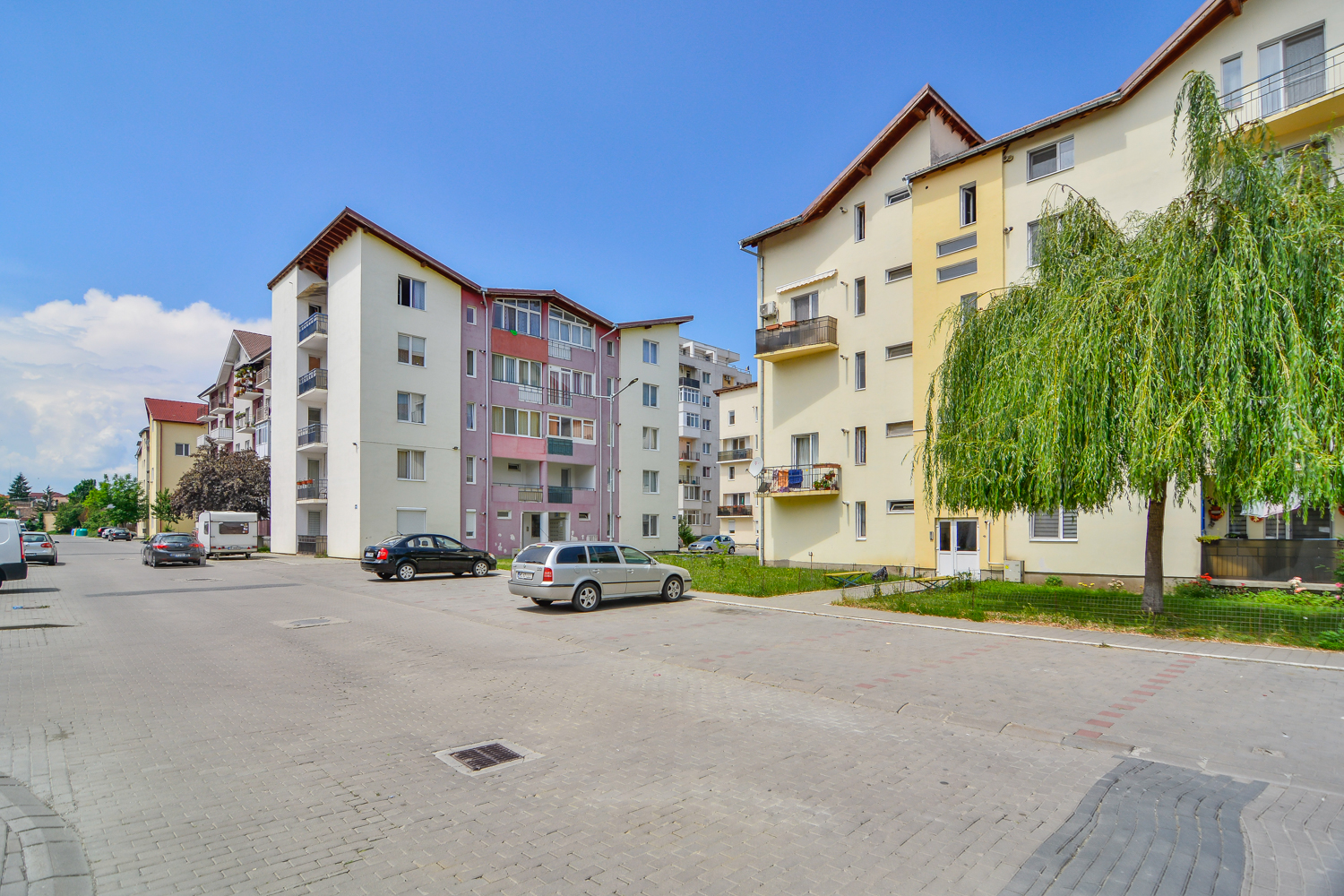